How to Stay Healthy This Holiday Season

How to Stay Healthy This Holiday Season

Thanksgiving, Christmas, and the New Year holidays present an opportunity for many Americans to shamelessly over-indulge. It is hard to avoid temptation at the holiday season; celebrations and food are both abundant. Even the most health-conscious amongst us can overeat during the holiday season.

Is over-eating during the holiday season a real health concern? You may feel a little indigestion after stuffing yourself full of turkey and cranberry sauce. You will probably feel better after a nap on the couch. However, your body will be working overtime to rid itself of the after-effects of your holiday indulgence.

Eating too much at Christmas or Thanksgiving can result in an extra couple of pounds of weight, especially as the celebrations start to add up. Some would consider an inch or so on the waistline an acceptable price to pay for Grandma’s secret stuffing. However, if you do not consider pigging out over the holiday season to be a harmless treat, there are steps you can take to avoid over-indulging as much as possible — while still enjoying yourself.

What Your Thanksgiving Meal Does to Your Body

When you eat a large meal at Christmas, Thanksgiving, or another sort of holiday gathering, your stomach expands, pressing against your organs and leading to a feeling of “fullness”, or satiety. During a typical holiday gathering, the average American consumes over 4,000 calories, with almost half of those calories derived from fat. This is well over the recommended dietary guidelines.

As your stomach fills with food, a hormone called leptin acts on receptors in your brain, making you feel satisfied. However, this “fullness hormone” takes around fifteen minutes to reach the brain, so a large meal like the one you eat at Thanksgiving or on New Year’s, you can go from hungry to queasy in record time, as your stomach fills up too fast. By the time that you realize that you have eaten too much, it may be too late. You may feel sick, gassy, or just tired. However, there are some steps you can take to avoid that uncomfortable feeling that comes from eating too much.

To avoid overeating at Thanksgiving or another holiday gathering, be sure that you do not skip breakfast. People who avoid eating breakfast often over-eat later in the day. Stay hydrated; it is easy to confuse thirst for hunger. Make sure that you don’t stuff yourself with poor-quality foods like potato chips or candy. Eat slowly during celebratory meals. Skip seconds — you can come back to the buffet table later if you are still hungry. Make sure that you do not skip exercise during the holidays. Regular workouts will keep you feeling healthy — although of course, it isn’t advisable to go for a run after stuffing yourself full of turkey and mashed potatoes!

Most important of all, you should be as mindful as possible about the food you are eating. Eat slowly, and try to avoid overloading on carbs, which can cause an energy “crash”. If you know that you are going to eat a big Thanksgiving dinner or attend a holiday party, try to eat “clean” for the rest of the week: limit processed foods, eat lots of vegetables and fruits, moderate amounts of protein, and low amounts of saturated fats.

There is no need to feel guilty if you “pig out” once or twice during the holiday season. Even if you are trying to lose weight, an extra pound or two will make no difference to your weight loss six months from now, assuming of course that you stick to your diet most of the time. However, if you want to stay as healthy as possible, and if you want to avoid the unwanted side effects of a large holiday meal — gas, stomach pain, “food coma,” even nausea — then eating slowly and mindfully can help you avoid over-indulgence. Happy holidays! 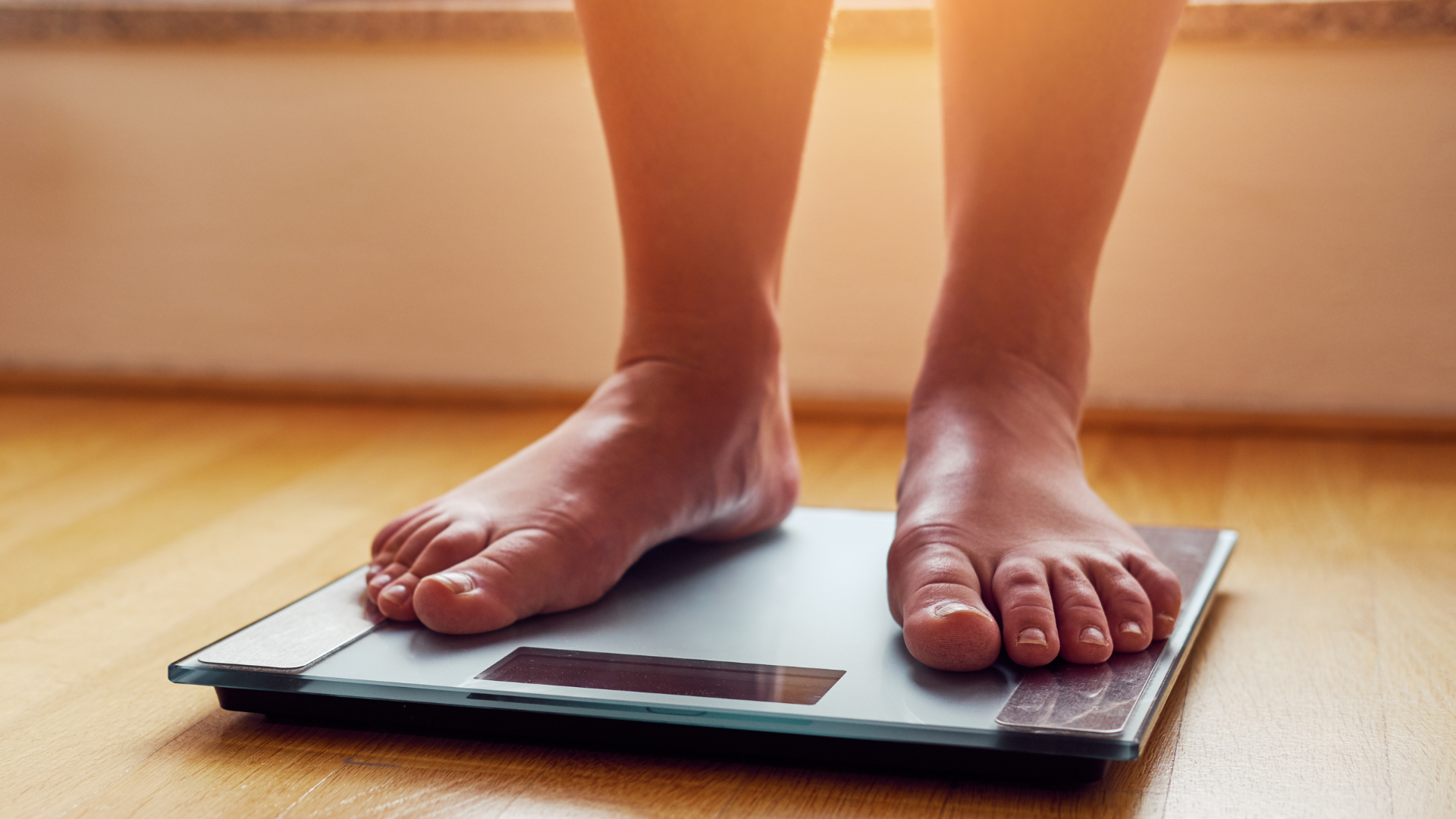 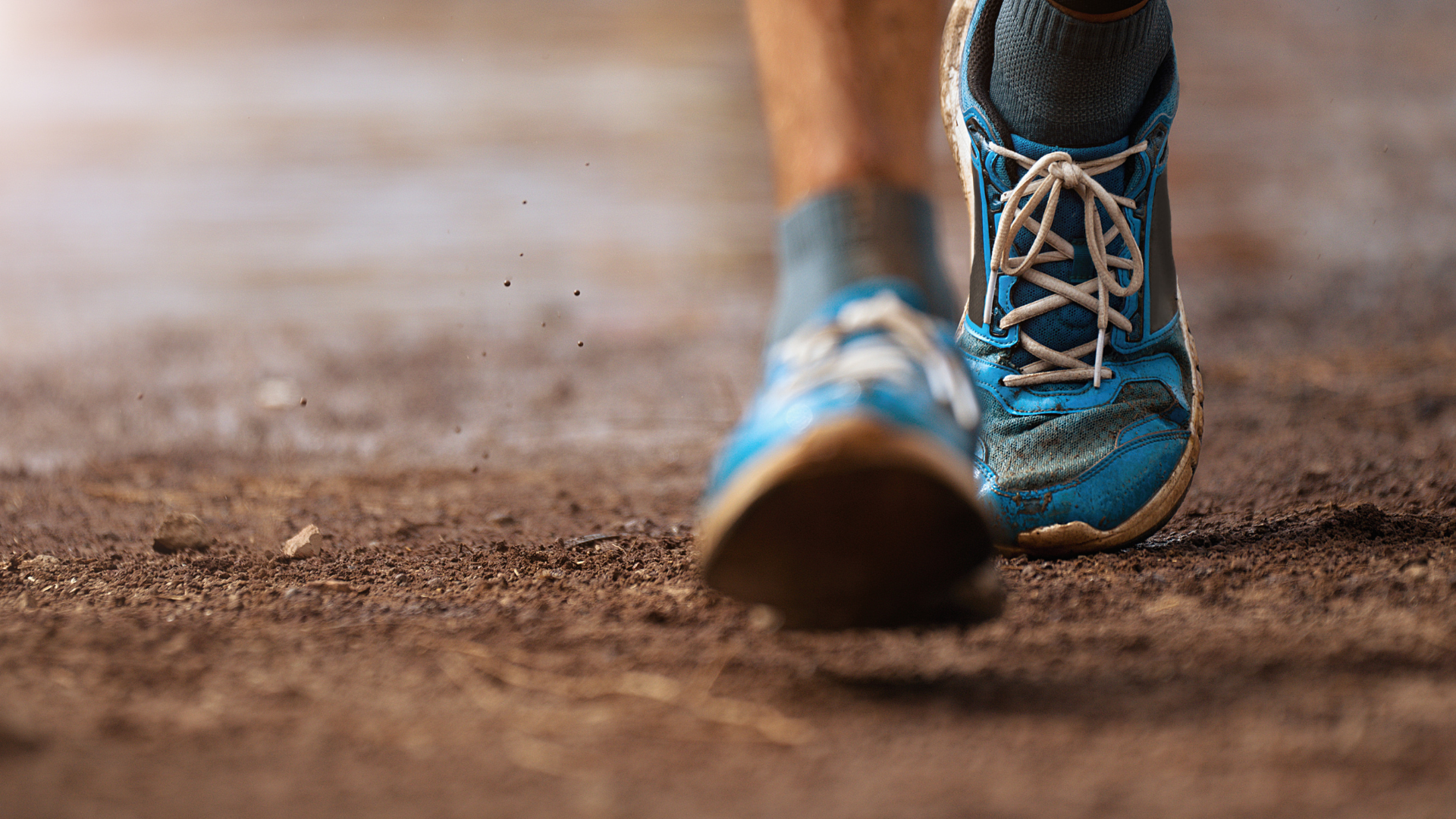 5 Ways Running Can Improve Your Health 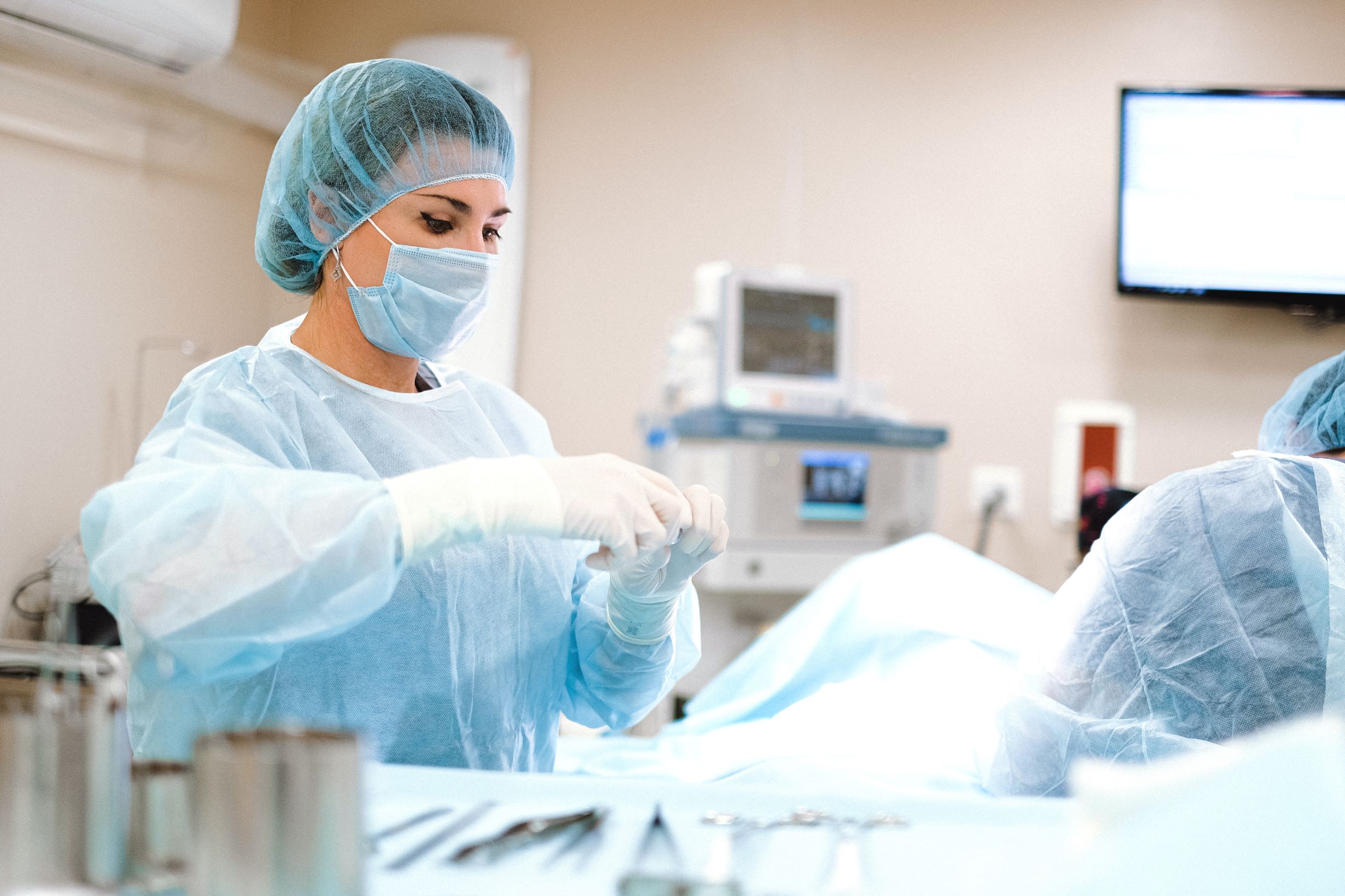 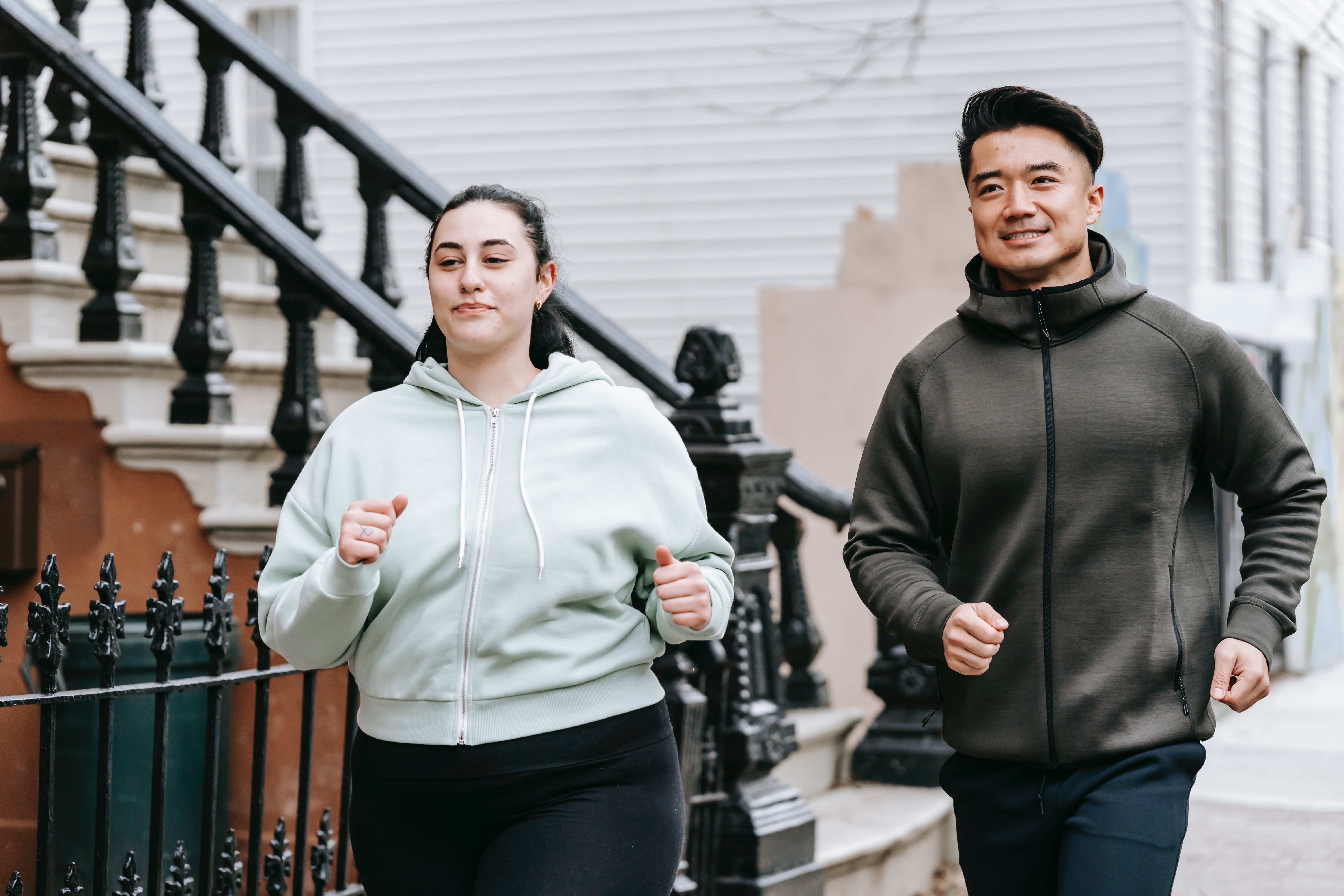